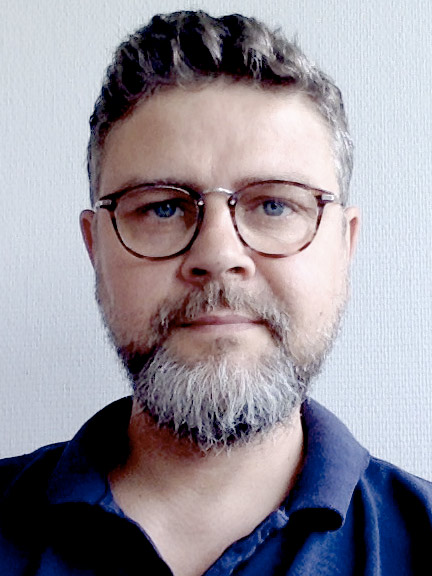 Drug addiction is defined as a compulsive pattern of drug seeking- and taking- behavior, with recurrent episodes of abstinence and relapse, and a loss of control despite negative consequences. Addictive drugs promote reinforcement by increasing dopamine (DA) in the mesocorticolimbic system, which alters excitatory glutamate transmission within the reward circuitry and hijacks reward processing. The striatum is a key target structure of drugs of abuse since it is at the crossroad of converging glutamate inputs from limbic, thalamic and cortical regions, encoding components of drug-associated stimuli and environment, along with DA that mediates reward prediction error and incentive values. This integration of DA and glutamate inputs is achieved by striatal projection neurons (SPN) that are mainly segregated populations: the “direct pathway” (dSPN), expressing DA D1 receptors (D1R) and the “indirect pathway” (iSPN) that express DA D2 receptors (D2R), which play distinct roles in drug-mediated reinforcement. We identified heteromers formed by the D1R with glutamate NMDA (NMDAR) receptors as molecular bridges by which DA facilitate glutamate-dependent synaptic transmission and in dSPN. Conversely, other groups found that the D2R/NMDAR interaction mediates the inhibitory effect of DA on NMDAR-signaling in iSPN. However, the modulation and function of these heteromers in responses to cocaine are yet unknown. To address this question, we developed approaches to detect endogenous receptor heteromers in the mouse brain and showed that repeated exposures to cocaine favor the formation D1R/NMDAR heteromers in both ventral and dorsal parts of the striatum, while D2R/NMDAR heteromerization is restricted to the ventral striatum. We also detected DAR/NMDAR complexes from human-post mortem caudate-putamen samples and describe their modulations in subjects with a history of dependence to psychostimulants. To study the functions of these receptor heteromers in the different phases of cocaine-mediated adaptations, we designed a viral-based approach to disrupt DAR/NMDAR heteromers in a time-controlled manner. We established that D1R/NMDAR interaction control cocaine-induced ERK activation and dendritic spine growth in dSPN, as well as the development of psychomotor sensitization and conditioned place preference. By contrast, D2R/NMDAR interaction appeared critical for the maintenance of the sensitizing and rewarding effects of cocaine. These observations posit DAR/NMDAR heteromers as molecular targets with a potential therapeutic interest, not only in addiction, but also for the numerous psychiatric disorders associated with an imbalance of DA and glutamate transmission.