Where are we now?

Aging is generally accompanied by a progressive cognitive decline particularly in memory functions. The progressive decline of episodic memory, ranging from benign Forgetfulness to sever amnesia, is the main cause of loss of autonomy of the old subject. Memory disorders related to aging concern a large part of the population and have a very high human and financial cost and makes the promotion of healthy “memory” and the treatment of memory diseases a problem of increasing priority on the western world. During this conference, we aim to bring together world-leading experts in the field of brain aging from invertebrates to humans. 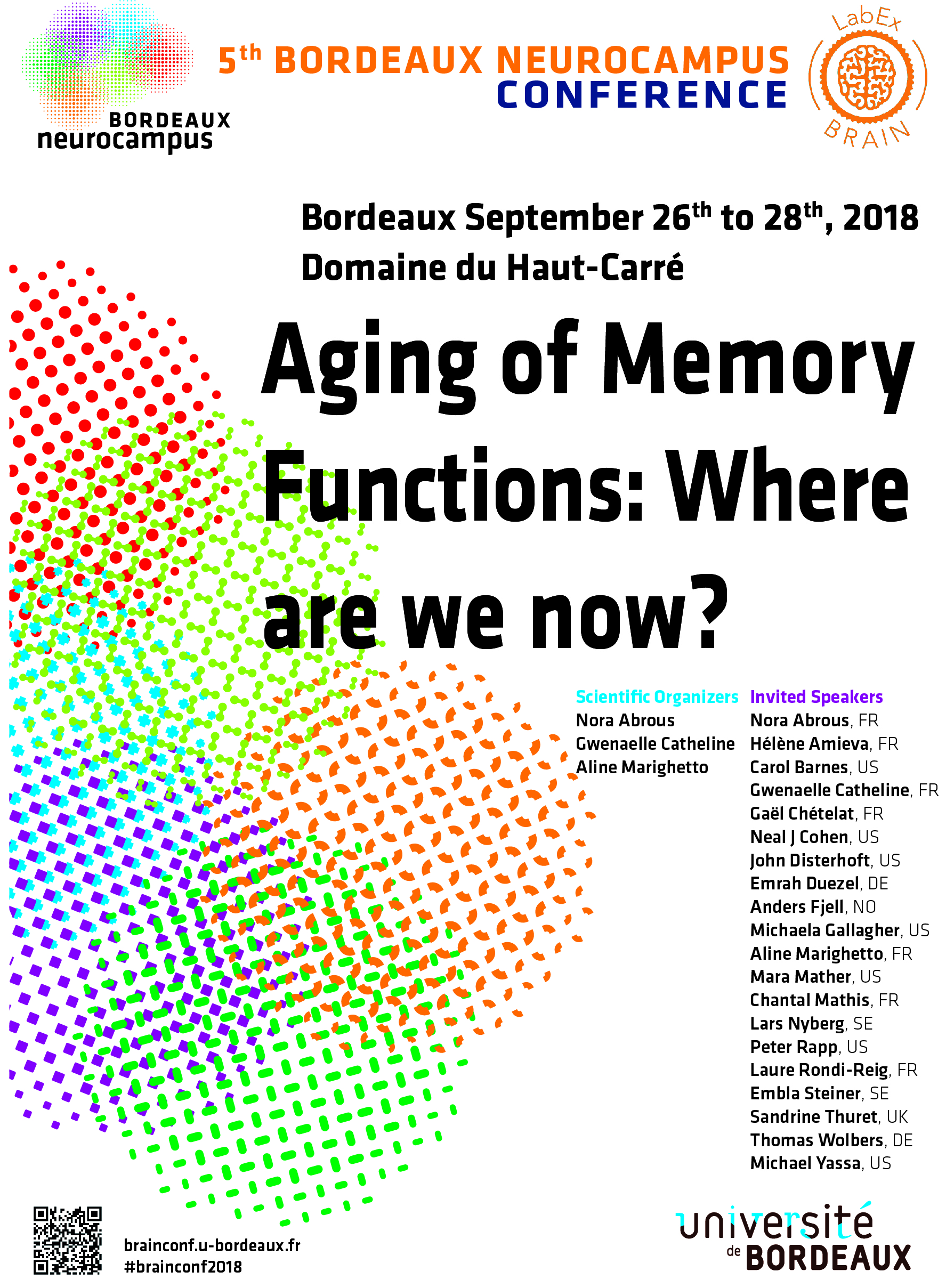